For more information about the event, please contact Jennifer Kline at jennifer.kline@dnr.ga.gov 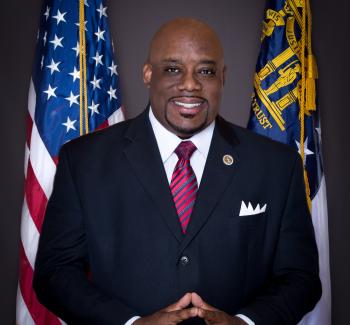 Purpose, Passion and People are the core principles that guide and drive the life of the Honorable Van R. Johnson, II, the 67th Mayor of the City of Savannah, GA.
Born and raised in Brooklyn, NY, but with strong Savannah roots, Mayor Johnson is a graduate of the New York City Public School System and has earned undergraduate and graduate degrees from Savannah State and Georgia Southern University.
As a former radio talk show host, political commentator and former author of local weekly columns, Mayor Johnson has distinguished himself as an independent, thoughtful and passionate voice on current events.
As a nationally certified Human Resources and Georgia certified Law Enforcement professional, Mayor Johnson has utilized his unique skill set as a sought-after trainer, speaker and consultant in these areas.
In 2004, Mayor Johnson was elected as the First District Alderman on the Savannah City Council. He has been re-elected 3 times by the citizens of the District with an average of 75% of the total vote. During his tenure on Council, Mayor Johnson has served as Mayor Pro Tem and Vice Chairman. He has consistently used this sacred platform to advocate on behalf of the least, the last and the lost and to promote inclusion and equity for all of Savannah’s citizens. He is a graduate of Leadership Savannah and Leadership Georgia.
Mayor Johnson has also demonstrated leadership nationally as only the 4th elected official from Savannah to serve on the Board of Directors of the National League of Cities. He also recently served as Chair of the Advisory Board of the National League of Cities, becoming the first Savannahian to hold such an office.
Mayor Johnson is nationally recognized as an innovator and thought leader in the areas of youth development and engagement through his service of over 23 years as the Director of the Chatham County Youth Commission. Since that time, he has assisted cities and counties across the country in developing governmental youth leadership programs, to include co-founding the Savannah Youth Council in 2004.
Locally, his service has been dedicated to children, youth and families. He has served as the President of the Board of Directors of the Wesley Community Centers of Savannah, past Board Chair of the Chatham County Department of Family and Children Services in addition to numerous local non-profit organizations. He is a life member of Alpha Phi Alpha Fraternity, Inc. and the International Fraternity of Delta Sigma Pi and numerous other social and civic organizations.
Mayor Johnson’s leadership and humanitarian efforts have been recognized including being conferred the Doctor of Humane Letters Degree from Savannah State University, 2017 Savannah Martin Luther King Observance Day Parade Marshal, 2017 Savannah Black Heritage Festival honoree, 2017 Association of County Commissioners of Georgia Civic and Community Service Award Recipient, the 2017 James P. Simms Public Service Award by the King Tisdell Cottage Foundation and the 2016 Savannah State University Fellow . 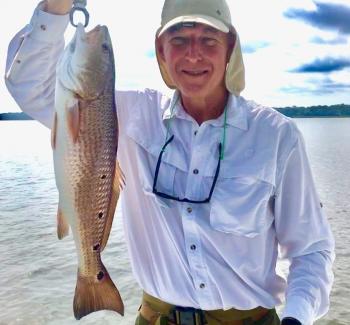 He began serving on corporate and non-profit boards in his early twenties, and took over his family’s manufacturing company at age 28. He still chairs it today (Southwire: $5BUSD+ revenues and 6000+ employees). His professional experience has been in general management of companies big and small, and board leadership, where he enjoys the challenges and opportunities that come with making all kinds of organizations successful. He teaches business students about the governance of family, early stage and mature companies because he wants to show them how to deal with challenges they will later face as leaders. He also cares deeply about climate change and preservation of the natural world, and his philanthropic work is almost all focused there. He recently helped found an environmental advocacy non-profit to protect Georgia’s coastal land and waters (onehundredmiles.org), created a private fund to finance high priority land conservation in the southeastern US (terrahconservationcapital.com), and started and run a venture fund for climate change communications initiatives (1earth.fund). He has been coming to the Georgia Coast for more than sixty years. 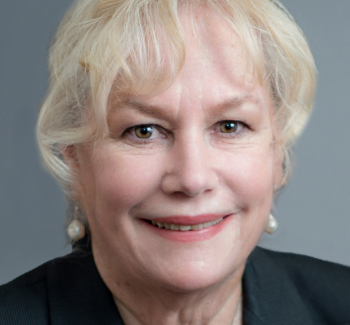 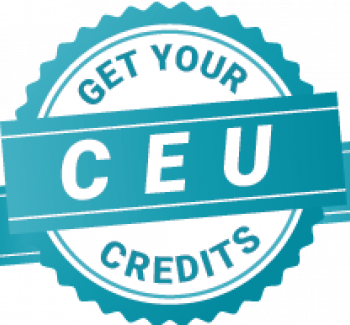 The hotels listed below have a room block for the conference. Please contact the hotel to make reservations. Mention the Climate Conference to ensure the correct rate.

The Jekyll Island Convention Center has been hard at work to make social distancing a part of our Georgia Climate Conference! 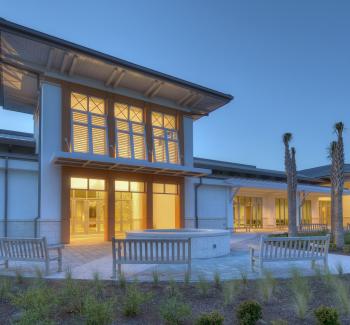 The 2021 Georgia Climate Conference will be held at the Jekyll Island Convention Center on Jekyll Island, GA. We look forward to seeing you!